We’ve heard about chess being great for the brain.
As a matter of fact, we’ve also heard of checkers, mah-jong and scrabble. You name it!
But here’s some thing that you probably won’t have thought – Art Empowers You too! 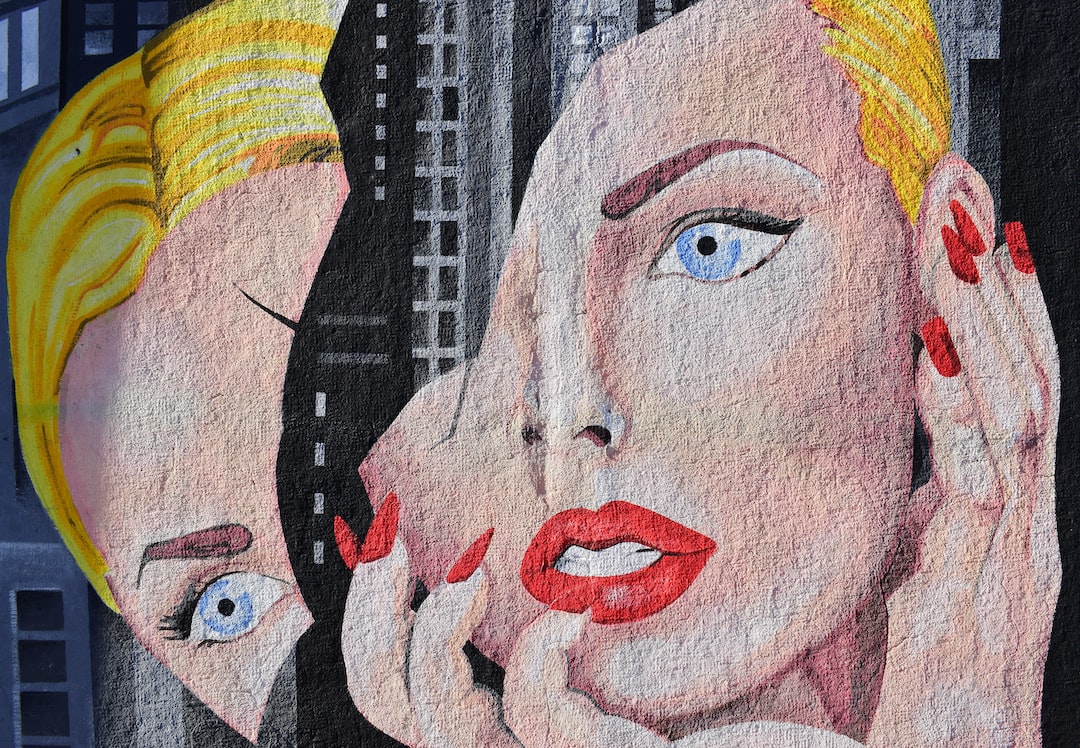 Yes, you read it correct. Art Empowers You. That’s right.
Painting, playing the piano (composing a new masterpiece, perhaps), dancing.
Wherever your heart finds solace and your brain finds a challenge: because of what you’re doing for art.

And of course, it is good for the brain.

Therefore, it shouldn’t be a wonder that the biggest geniuses of all time were fantastic artists.

Albert Einstein – his passion was physics. He was pretty good at it! That was his contribution. And oh boy, did art empower his mind!

Leonardo da Vinci. He was a painter, scientist, inventor, philosopher, and thinker. Now who in the Art World doesn’t know about Mona Lisa (one of his masterpieces). His creative juices definitely did not compromise on his brainy abilities at all. 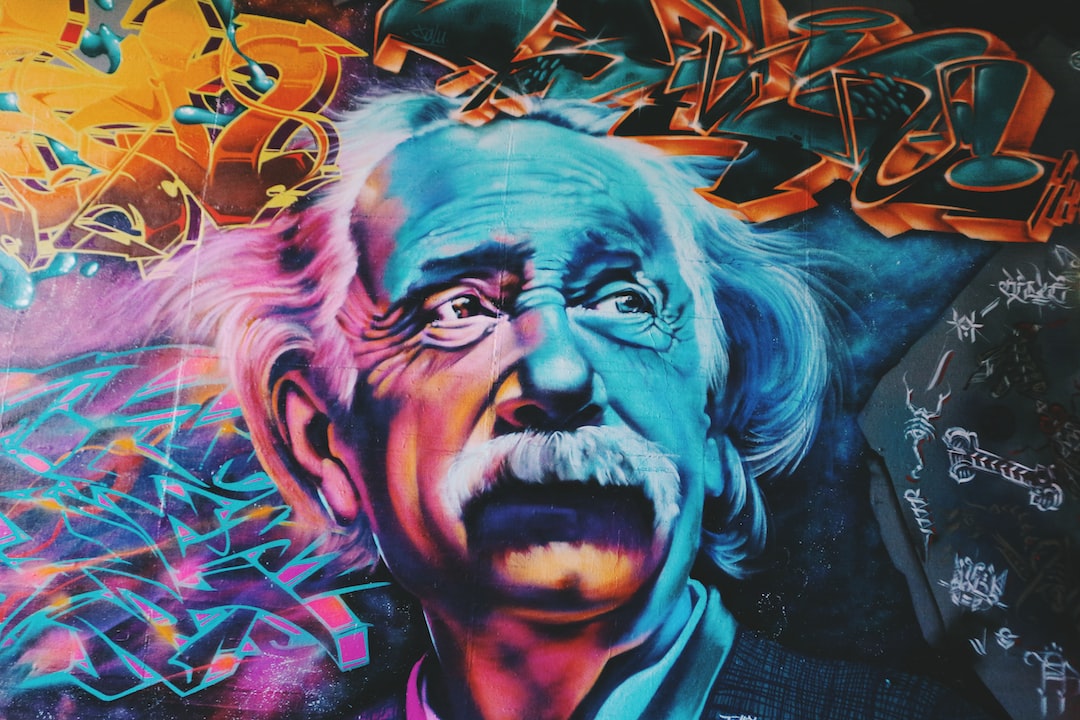 But how on Earth does it work?

Altogether, art helped shape society. Studies suggest it can even lower cortisol (stress hormone) levels. Walking through an art gallery while munching on a snack can reduce stress, anxiety and memory impairment.

However, actually producing the stuff? That requires brain activity like never before!

Here are some case studies on how Art Empowers!

Now science has also proven that art empowers one’s creative thinking abilities. Two groups of retirees were analysed in a study. The first group was taught art by a specialised educator. It was made to create pieces of visual art after the lessons. In contrast, the second group only discussed art.
Then a scan was taken of both groups’ brains.
The results?

The group that produced the art actually had increased connectivity in the brain’s default mode network – this part of the brain handles self-monitoring, memory and introspection.
For the science-lovers out there, here’s your proof of art’s benefits for the brain!

Don’t take art for granted! It’s very easy to settle in bed with a bowl of chips and the latest comedy on television. Granted, your body needs exercise. But so does your mind! Particularly during those hours when you’re feeling a creative rush.

Get out of that couch and hit the nearest museum or  gallery. Take a family member or friend along if you have to. 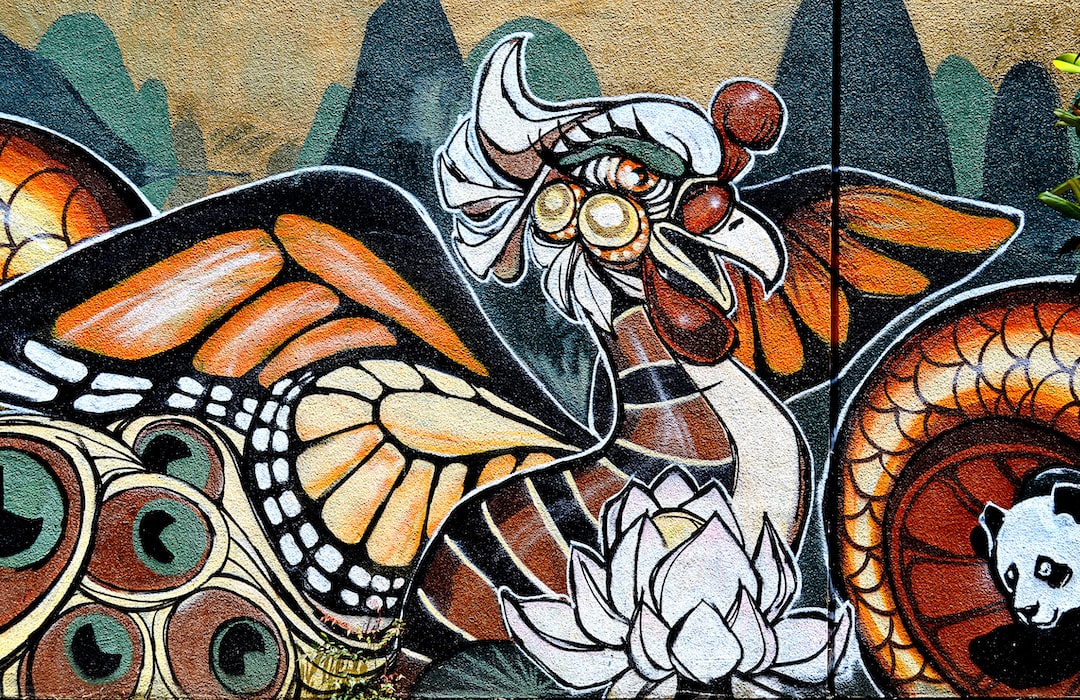 What are your favourite mind-jogging activities? Is it painting? Or maybe singing?
Do let us know in the comments below! We always welcome feedback.

Artklan is about Art & those who live Art.

Latest posts by ArtKlan (see all)

In case you have missed It

Don’t know what Artklan is About?

Get your regular dose of Art

I am seeking. I am striving. I am in it with all my heart for Art